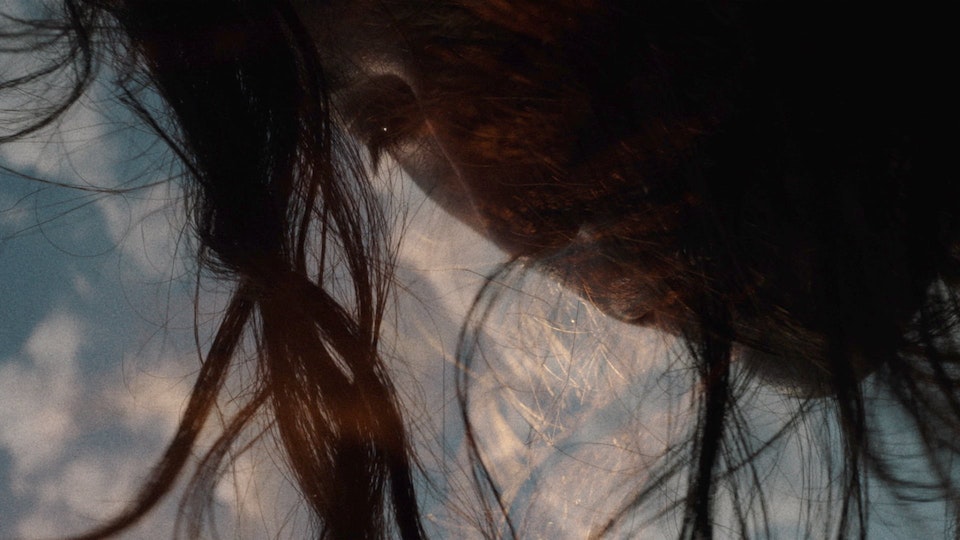 I heard the track the first time late one night after a few drinks around Anna and Daniels.. I vaguely remember calling it a banger and telling them that I was gonna make a music video for it.

An image of Anna asleep in a speeding convertible came to me whilst listening to the track for the second time. I wanted to expand that moment, concentrate in on the details, make them feel disorientating and otherworldly. The energy in the moment already exists, the wind the hair the fast changing environment but that dreamy state of half sleep, slipping in and out of reality was the key. I wanted to mess with time and scale to create this feeling.

There was also that sensation of release and freedom that I got from the track. Being shot out of dimly lit tunnels and into intense harsh daylight. It felt to me that we could make these moments coordinate perfectly with the changes and the progression of the track - Yes I definitely had the Chemical Brothers ‘Star Guitar’ video fizzing around my head going into this - That is if we could find the right road with the right tunnels.. which we did.. in Athens.. which was a bonus.

I like setting rules on projects so keeping to a single shot on a tight lens was where it all started. I knew we would have to speed ramp and hide some edit points so I coordinated the camera movements each time to allow for this.

The shoot was super fun and uncomplicated. Daniel Brandt who remixed the track also drove the car. I squashed myself in to the backseat with the Alexa mini and we were tailed by my 2 camera AC’s who were remotely pulling focus from another car. We drove the same loop of tunnels and spent about €200 on tolls.