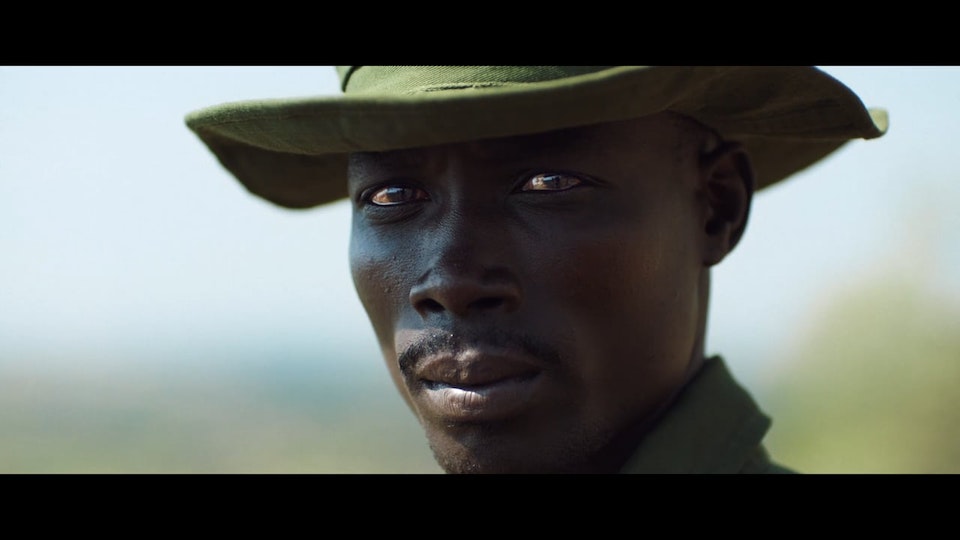 The brief was simple; to show why our amazing planet is worth saving and that WWF are all around the planet trying to save it.

The idea was simple; let’s go and film our amazing planet and the WWF workers who are trying to save it.

WWF put us in contact with a number of local offices around the world who helped us with logistics and gaining access to otherwise unreachable locations. Then our intrepid team of four set off to film all we could – from the Icebergs of Greenland, to the jungles of Uganda, the rolling Atlantic seas around Scotland, the majestic cliffs of Orkney, to the savannahs of Kenya.

Our intention was always to film as many aspects of these lands, peoples and species as we could so that we could use the footage for other films for WWF. As well as the ‘Our Planet’ film which played at cinemas nationwide, we used the footage for films to promote ‘Earth Hour’ in 2017 and 2018 and anti-poaching.