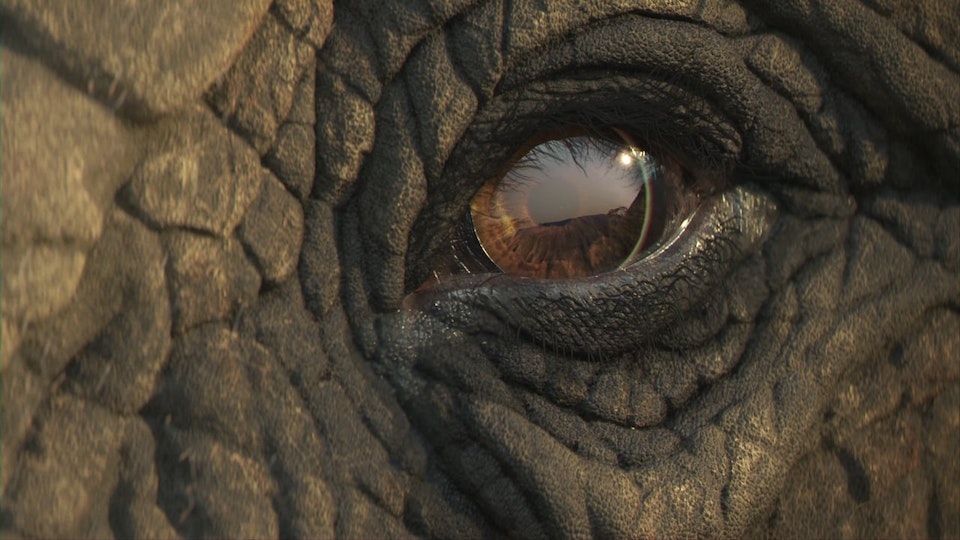 An integrated campaign to raise mass awareness of the illegal trade in ivory.

“The question is, are we happy to suppose that our grandchildren may never be able to see an elephant other than in a picture book?” David Attenborough

African elephants are our largest land mammals walking the planet today – magnificent, iconic, empathic and emblematic. Yet every 26minutes, an African elephant is illegally killed.

WWF is heavily involved in trying to stop this trade. They came to us for a core campaign idea.

We all felt that this cause required a bold approach. When we suggested showing the illegal killing of an elephant through the eye of one of it’s own kind, WWF were instantly on board and the film became the centre-piece of both their fundraising and engagement campaign.

The results have far exceeded all expectations. Gaining a huge response the campaign has brought in much needed funds to continue WWF’s vital work and raised greater awareness of the elephant crisis.